Thought I’d share, this is about Private Messaging Apps and government RM – 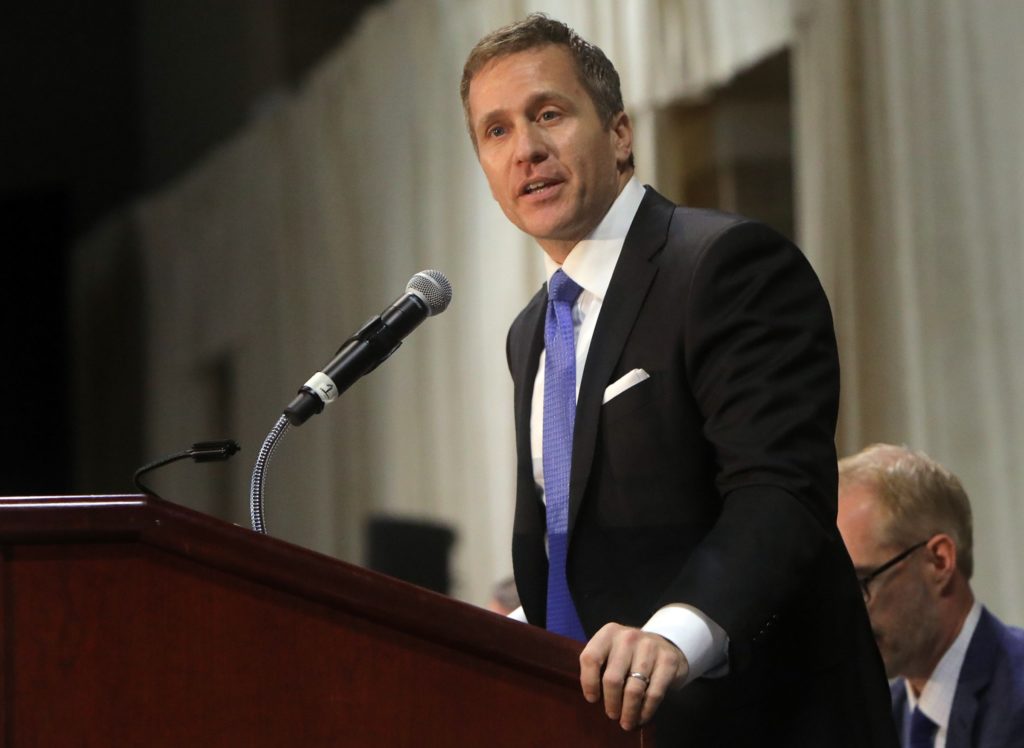 Open government advocates fear that private messaging apps are being misused by public officials to conduct business in secret.

Thanks for sharing this article. It was an interesting read. It will be interesting to see how it actually unfolds.

Glad you enjoyed it

Of course there is the other side of the coin. Public officials using technology to hide illegal activities. I do not agree with the bills that have been proposed with blanket exemptions as a non-record because of the technology. That reeks of hiding illegal activities. Maybe what is needed is to revisit what truly constitutes a public record of official business and what does not even if it may/may not lead to one. That is the one item that really counts as you can always have a conversation in the restroom.

It seems to me that records management, as a field of theory, has become a bit too interested in asking:
“What specific medium produces a record?”
but not interested enough in asking
“What types of content and contexts ought to produce records?”

Maybe even live, in-person conversations ought to constitute a record if they’re the moment a decision was made to take unilateral military action, but 98% of emails, even among high ranking officials, shouldn’t actually become official records at all.

I believe there’s still a lot of work to do to figure out where we’re going, and the best way to get there.