WaPo: Companies pushing for GDPR-like law in the USA

Hopefully a better law as there are economic negatives already being felt in the EU. 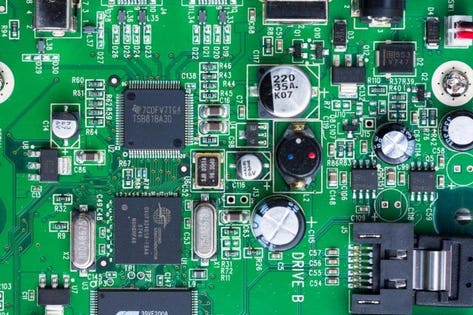 The EU's efforts to protect your data from misuse likely cost the bloc tens of thousands of jobs in fast-growing industries, according to a recent report.

And being used as a weapon.

Yet Another GDPR Disaster: Journalists Ordered To Hand Over Secret Sources...

When the GDPR was being debated, we warned that it would be a disaster for free speech. Now that it's been in effect for about six months, we're seeing that play out in all sorts of ways. We've talked about how it was used to disappear...